The offer came as Mueller was building cases against the former Trump aides, a possible attempt to keep them from cooperating with the probe.

President Trump announced on Twitter that he is firing David Shulkin, the head of Veterans Affairs, and replacing him with his personal physician.

George Conway unleashed 200 tweets and retweets over the past month, roughly half of which are critical of Trump.

Special Counsel Robert Mueller may have drawn his most direct line yet between the Trump campaign and Russia. 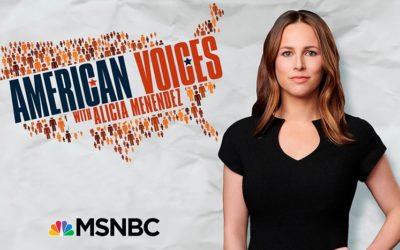