There is a special election taking place in Trump country today, but the Democratic candidate is surprising everyone.

MSNBC’s Vaugn Hillyard joins MTP Daily to break down the latest in Arizona’s special election and whether he is seeing Democratic enthusiasm. 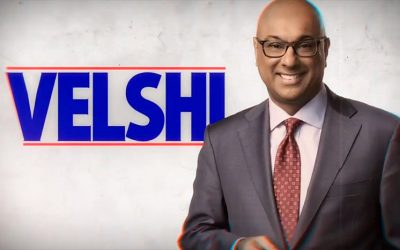